Learn About 1887 Around the World and in Florida History 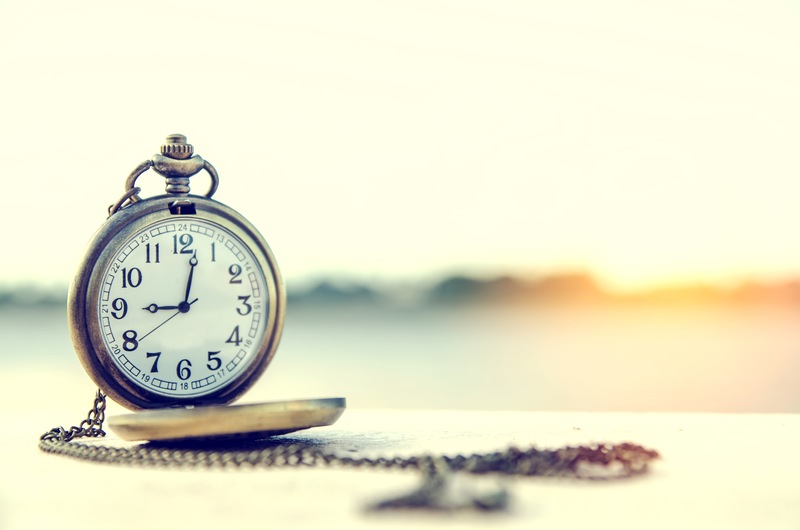 Over 130 years ago, when the Ponce Inlet Lighthouse (originally called the Mosquito Inlet Light Station) was completed, the world was certainly a lot different than it is today. Beyond just what was happening at local Florida historic sites, do you ever wonder what life was like back then? As a bit of an odd year, you might not have many events in mind that could give you a benchmark for what was happening around the world in 1887. However, it was a year of great innovation and marked the birth of many important figures, traditions, and structures that we’re still familiar with today. Read on to discover some of the historic happenings that occurred during our lighthouse’s founding year.

A Very Special Shadow Is Spotted

It’s an American yearly tradition – a groundhog pops out of its hole and examines its surroundings, sometimes seeing its shadow and retreating back into its burrow. That indicator serves as a prediction for six more weeks of winter, instead of the hoped-for arrival of an early spring. Sound familiar? On February 2nd, 1887, the first Groundhog Day was celebrated in Punxsutawney, Pennsylvania – and the groundhog did indeed see its shadow, foretelling an extended winter. 1887 was declared as the first official instance of the holiday, which has since become a cherished annual tradition.

In March of 1887, Anne Sullivan began working as a teacher for Helen Keller, who was both blind and deaf. Sullivan herself had once been nearly blind, though later underwent operations to improve her sight; so, she utilized the manual alphabet and finger spelling while teaching Keller and helping her communicate and understand language. This job turned into a lifelong friendship between the two women, and Keller went on to become a famous author and lecturer, as well as a political activist. Their story has been since featured in many movies and plays, such as The Miracle Worker.

A Mystery Icon Arrives on the Scene

If you’re at all familiar with mysteries, you’ve heard of the character Sherlock Holmes. This fictional detective is well-known for his deductive skills and partnership with his friend and assistant, Dr. Watson; however, before 1887, the public had not yet heard of either of them! In November of that year, the British author Sir Arthur Conan Doyle published the novel A Study in Scarlet, which first introduced these iconic characters who have shaped detective media through present day.

An Era of Artistic Innovators is Born

1887 was also an important year for the art world – it was the birth year for quite a few important figures in art history! On November 15th, Georgia O’Keeffe was born – an American artist well-known for her paintings of flowers as well as her Southwestern landscapes, which sometimes experimented with abstraction.

In France, Marcel Duchamp was born on July 28th. This intriguing artist was associated with the art movements of Cubism and Dada, and was notable for his presentation of a signed urinal to an exhibition as an artwork – something he described as a “readymade” sculpture. His conceptual work raised the question of what defines “art” – and if that can involve an artist’s ability to select and designate objects as such.

On January 28, 1887, a structure began construction in Paris for the 1889 World’s Fair. It was meant to symbolize modern engineering by reaching a height of 300 meters – unheard of before this time. However, the tower was a controversial build – many Parisian residents thought it was ugly and industrial-looking. However, over a hundred years later, the Eiffel Tower has become one of the world’s most recognizable architectural icons. It is visited by millions each year – something probably unexpected by its initial critics.

A Local Tower Lights its Beacon

In October of 1887, the Mosquito Inlet Light Station was completed, and its lens was lit on November 1st, beginning the lighthouse’s long history of guiding mariners along Florida’s coastline. Ever since this memorable day, the Ponce Inlet Lighthouse has continued to make and preserve Florida’s maritime history – and it’s still open for visitors to explore. When you’re looking for things to do in Florida to take a trip to the past, you don’t need a time machine – simply take a trip to Ponce Inlet to visit the Ponce Inlet Lighthouse and Museum today.