Catch the Spirit of '45 Day at Ponce Inlet Lighthouse 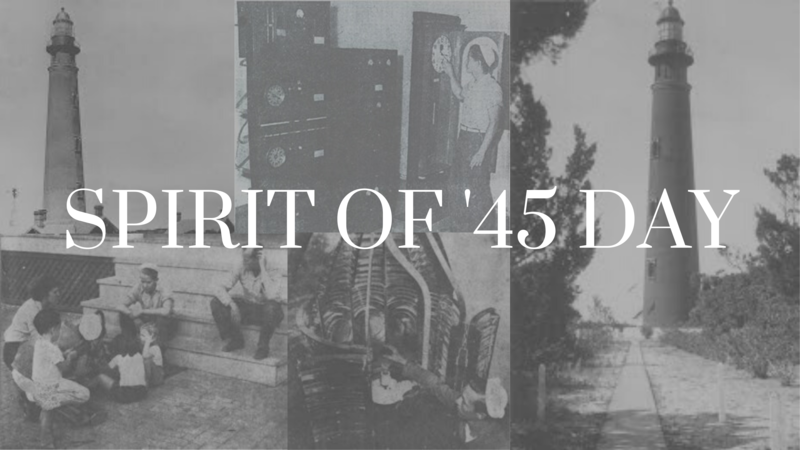 It is important to explore our history, listen to the stories and preserve the memories of those who lived it. Catch the Spirit of ‘45 Day during your visit to Ponce Inlet Lighthouse on August 15th, 2021!

This special date was established in 2010 by an act of Congress in recognition of August 14, 1945, the day when President Truman formally announced that World War II had officially come to an end.  Spontaneous celebrations occurred all over the world, applauding the Allied victory.

Winning World War II was a national effort the required everyone to work together towards a common goal…Victory! Nearly half of all American males between the ages of 18 and 45 served in the Army, Air Corps, Navy, Coast Guard, or US Marines during the war, and more than 350,000 women served in the Women’s Naval Reserve (WAVES) or Army Auxiliary Corps (WACs.) These brave men and women battled the enemy on the earth, at sea, and in the air. Of the more than sixteen million Americans who served, approximately 671,000 were injured in the line of duty and more than 470,000 were reported killed or missing in action.

The war was not won by those in uniform alone.  Americans who remained at home played a crucial role in the fight as well. Factory workers produced the weapons, ammunition, uniforms, military hardware, and medical supplies used by the soldiers, sailors, airmen, and marines who were fighting overseas; farmers and ranchers provided the food that fed the troops, local organizations collected scrap metal, rubber, copper, and other raw materials to help the war effort; citizens bought war bonds; and families rationed their consumption of many goods and services to ensure their sons and daughters in uniform were properly supplied. Without the help and support of men and women back in the States, the outcome of the war could have been much different.

Florida during the War

The state of Florida endured its own challenges during the onset of World War II.  The state was still recovering from The Great Depression.  Florida was not an industrial state so it could not help in the war effort in the way manufacturing states like Michigan, Pennsylvania, and Ohio could.  Florida relied heavily on the tourism industry.  In 1942 the federal government halted automobile manufacturing for civilians and gas rationing was instituted.  A 35-mph speed limit limited the ability to travel extensively for vacations.  This had the potential to affect Florida’s tourism industry in a negative way.

Florida Governor Spessard Holland and the Chamber of Commerce met with President Roosevelt to reach an agreement The federal government would lease 500 resort hotels for use as barracks, hospitals, and convalescent homes for the military.  This agreement boosted Florida’s economy as well as providing a much-needed service for the military.

Florida’s most important contribution to the war effort was its training bases.  The state’s skies were ideal for training fighter pilots due to the excellent flying weather and open and flat terrain.  Many service men and women who trained in the state wanted to return in peacetime.  An influx of these veterans and their families relocated to Florida after WWII. 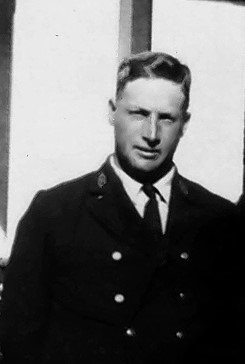 Around the same time, radio beacons were being supplied to light stations across the country to serve as additional navigational aid. The first assistant keeper dwelling at Ponce Inlet light station is thought to be the original location in which the radio equipment was installed. Ponce Inlet’s radio officially began operation in August of 1940. 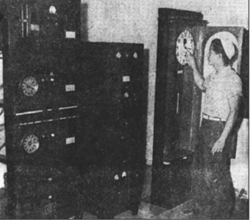 When the Pearl Harbor attack occurred in 1941, the light station and the town of Ponce Inlet quickly went into heightened awareness. Civilian guards were placed at bridges from the mainland to check every car passing through and no unauthorized persons were allowed on the beach. The lighthouse keepers and other Coast Guard personnel stood 24-hour watch for enemy activity. Keepers and their families were relocated to homes off the station property and the principal keeper dwelling was converted into barracks to accommodate in the increase in watchmen. The watches were divided by beach patrol, beach tower watch and lighthouse lookout. 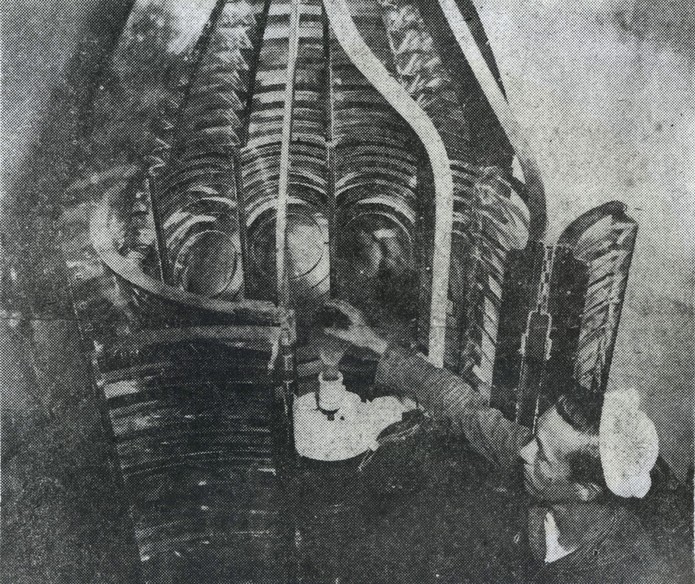 As German U-boat activity increased along the Florida coast, a blackout was ordered to protect American ships. However, Ponce Inlet Lighthouse was just to stay dimmed for its light was too important for navigational purposes.

Interestingly enough, the Coast Guard logbooks for the war-ending year of 1945 are missing still to this day. It is unknown how the end of the war was celebrated at the Ponce Inlet light station, therefore we can only imagine!

The Ponce Inlet Lighthouse and Museum cordially invites you to join in its annual Spirit-of-45 celebration on August 15, 2021. Tour the Ponce Inlet Lighthouse & Museum and learn more about Florida’s role in World War II as you participate in family-oriented activities and workshops designed to commemorate and celebrate the Spirit-of-45. All special activities are provided free of charge with regular admission from 10:30 AM to 2:30 PM.